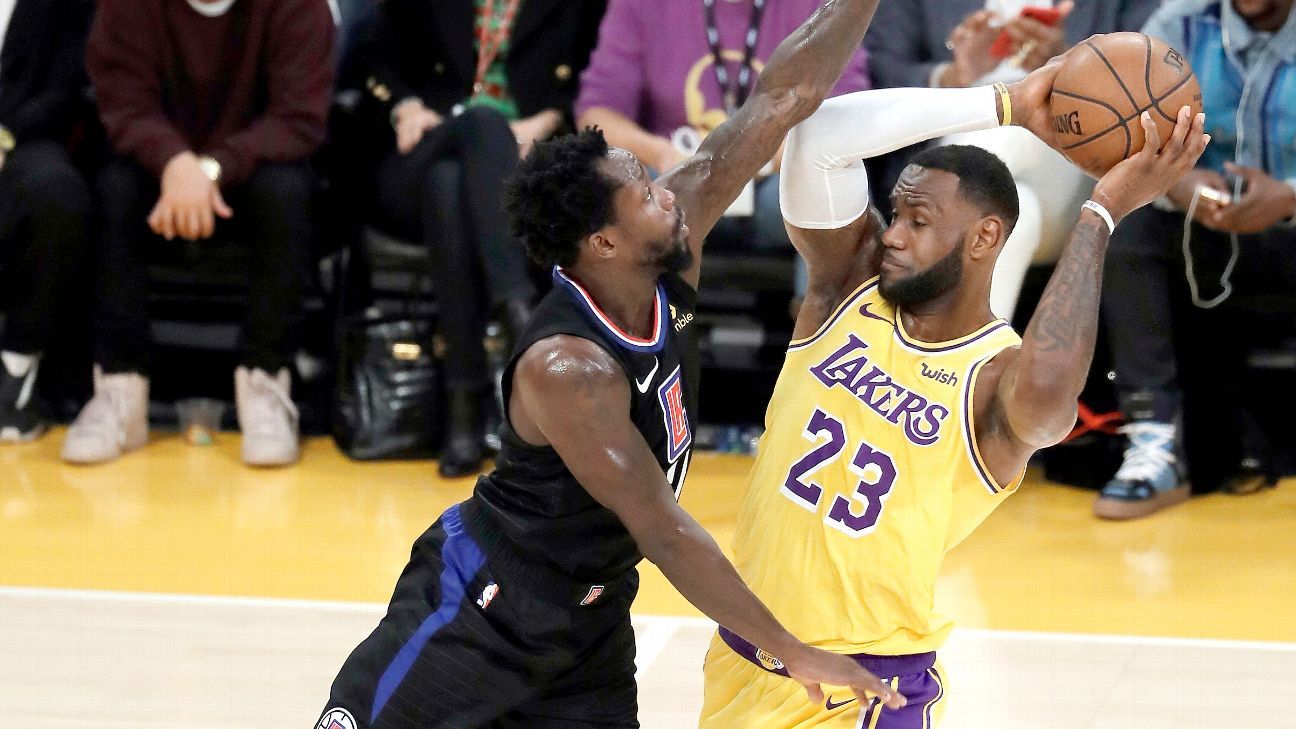 Patrick Beverley’s got a Patrick Beverley-esque take on joining the Lakers, Michael Jordan’s legendary trash talk against JR Smith and more from our quotes of the week.

“They’re going to be playing with me. I made the playoffs last year, they didn’t.”

New Los Angeles Lakers guard Patrick Beverley, when asked what it’ll be like to play with LeBron James and Anthony Davis, via Spectrum SportsNet.

“You had a good career, it wasn’t a great one.”

What JR Smith said Michael Jordan told him while they were trash talking on the golf course, via Complex Sports

“They are going to be pretty tired on Sunday, it will be the fourth day.”

Rory McIlroy, throwing a jab at players who signed up for LIV Golf, whom he’ll be competing against at the BMW PGA Championship

“CONGRATS Young King!!! You earned it!

LeBron James, congratulating Frances Tiafoe after his US Open win over Rafael Nadal, via Twitter

Ed Orgeron, on what it was like when he left the LSU Tigers head-coaching position