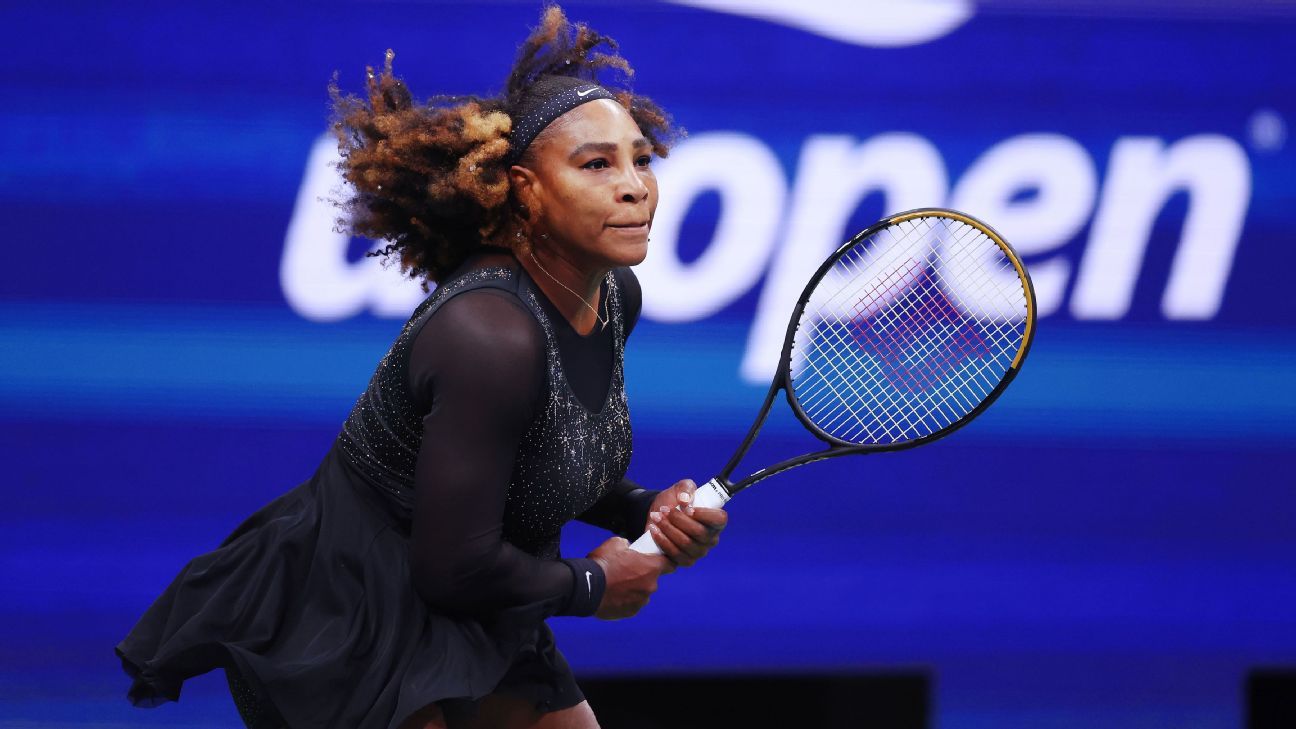 Serena Williams isn’t surprised anymore, Tom Brady reminds everyone of his age and more from our quotes of the week.

Serena Williams, on whether or not she had surprised herself with the level she was playing at during the US Open. Williams, in what might be her last tournament, has won her first two matches.

“If the Rams called and were like, ‘We’ll give you Aaron Donald for Darius Slayton,’ I mean, I’d make that trade, too.”

“God made a perfect defensive tackle.”

“But I took advantage of that little break with a good putt to make par there, and that was the first time in the whole tournament that I had the outright lead. On the 70th hole is a nice time to take the lead of a golf tournament. Yeah, or the 52nd hole if you play somewhere else.”

LPGA rookie Yin among three tied for lead in Ohio