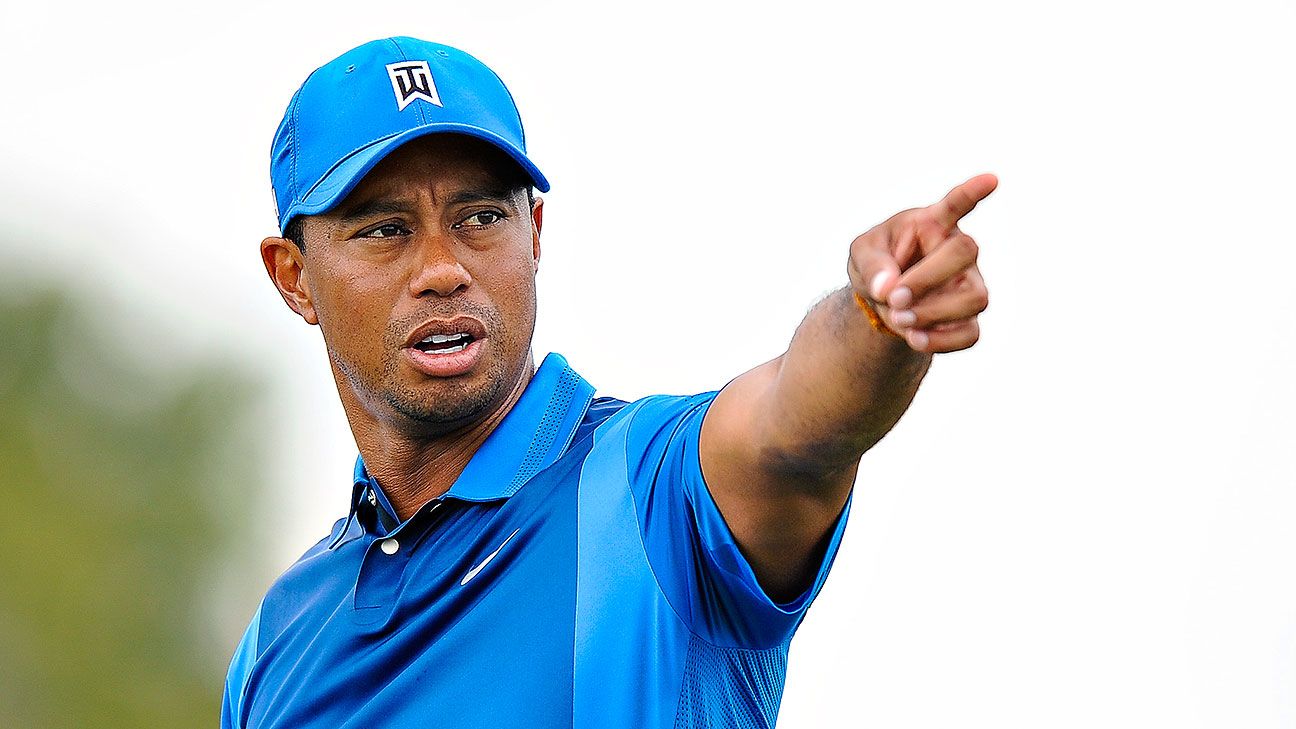 It’s official: Tiger Woods is returning to the golf course Dec. 10 in the seventh edition of The Match.

The 15-time major champion will team up with world No. 1 golfer Rory McIlroy against Justin Thomas and Jordan Spieth in a 12-hole competition under the lights at Pelican Golf Club in Belleair, Florida.

Proceeds from the match, which tees off at 6 p.m. ET, will benefit Hurricane Ian relief efforts on the Gulf Coast. Previous editions of The Match raised $33 million for charitable organizations and provided 27 million meals through Feeding America, according to a news release.

It will be Woods’ third appearance in The Match. He teamed up with NFL quarterback Peyton Manning to defeat Phil Mickelson and Tom Brady by 1 stroke in May 2020. Woods lost to Mickelson 1-up in 22 holes in the original head-to-head Match event in November 2018. McIlroy, Spieth and Thomas will be making their debuts in the event.

Woods, 46, hasn’t competed in a tournament since missing the cut at the 150th Open Championship at St. Andrews in July. He is still recovering from serious injuries suffered in a car wreck outside Los Angeles in February 2021. He finished 47th at the Masters in April, his first start since the wreck, and withdrew after three rounds of the PGA Championship in May.

Woods hasn’t yet announced whether he’ll play in the Hero World Challenge in the Bahamas in early December. The event benefits his foundation. Woods is expected to compete in the PNC Championship, scheduled Dec. 15-18 in Orlando, with his son, Charlie, but hasn’t yet confirmed he’ll play in the event.

This week in golf: The Match (and Tiger) is back, the PGA Tour and LPGA Tour close out calendar year