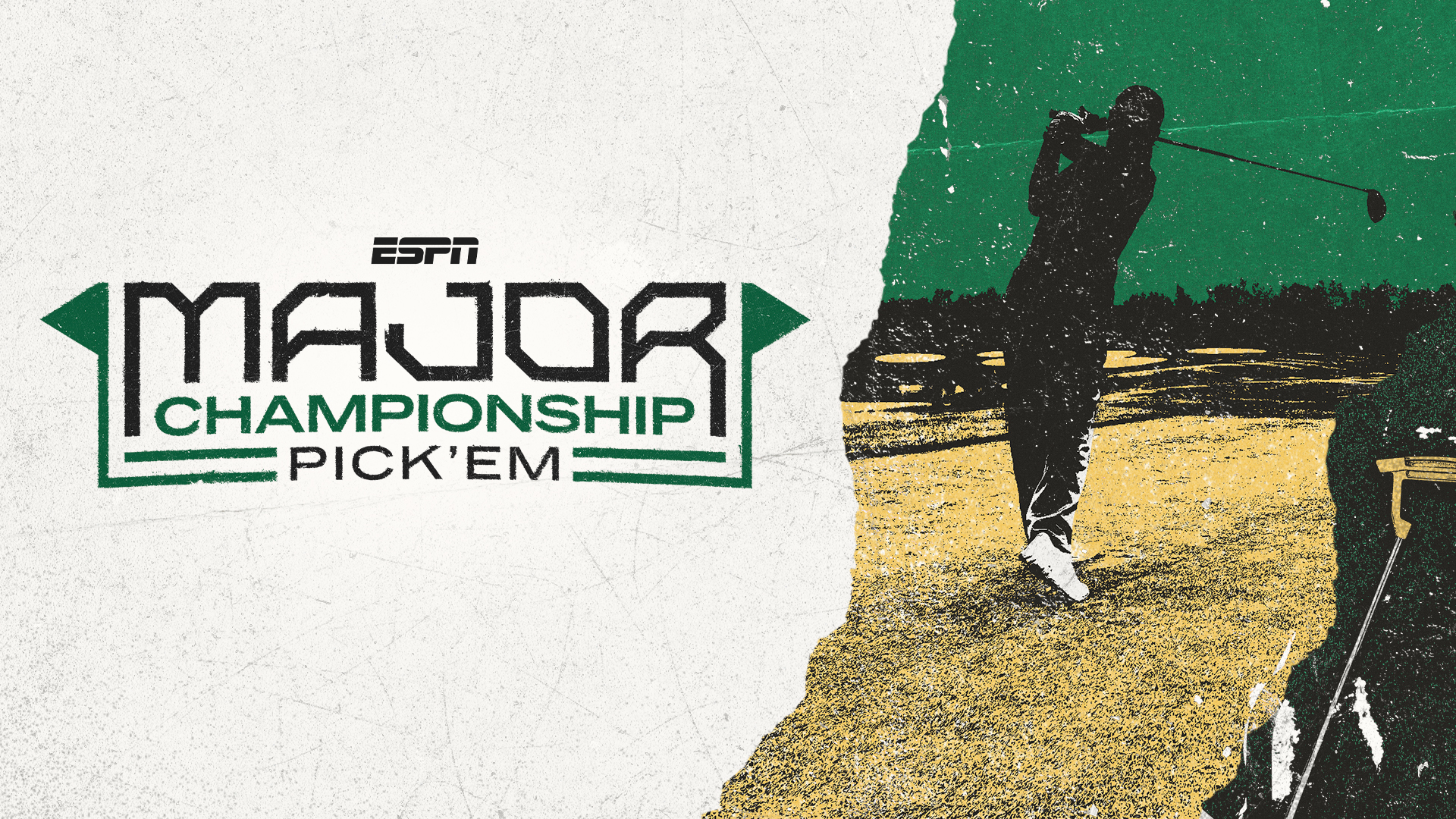 TULSA, Okla. — Tiger Woods and Rory McIlroy do not walk the way they once did, when each was at the height of his powers.

Woods, understandably, takes tentative steps these days. He’ll often hold a club in his right hand as he leaves the tee box, gently swinging it like a cane as he walks toward a fairway. He doesn’t lean on it for support — not exactly — but it looks like he’s using it for reassurance. A security blanket just in case he takes an awkward step. There is a good chance it will always be like this going forward, the pain rising and ebbing to a degree only he understands.

McIlroy doesn’t strut with the same jaunty bounce or audacity he once did. It is the walk of a golfer who is a little older, a bit wiser, but one who has seen his share of disappointments, especially in major championships.

If you were paying close attention in the first round of the PGA Championship on Thursday, however, you could catch a glimpse of the old McIlroy strut. When he birdied the 15th hole — his fourth consecutive birdie of the morning — it reappeared. McIlroy strolled to the 16th tee with his chest leading the way, light on his feet like a prizefighter headed to the ring. It felt, for a second, like 2014 again, when McIlroy was the sport’s alpha king,

Rory McIlroy birdies to position himself 5 under par at the PGA Championship.

Woods was trying to suppress a grimace. Late in his round, every swing and every step felt either tentative or labored.

The return of McIlroy’s strut wasn’t permanent. He throttled it down to a saunter after he hit his drive into a fairway bunker on the 16th hole (he saved par). A pair of bogies on his back nine diminished it further. But to see flashes of it at Southern Hills during McIlroy’s 5-under par 65 was a beautiful sight. It was his lowest opening round in a major since 2011 at Congressional, and maybe more evidence that his final round at the Masters last month was something of a golf exorcism.

For the first time in years, McIlroy won’t have to climb out of a hole to contend. He didn’t spend weeks obsessing about the nuances of Southern Hills in the lead-up to the championship — he’d never even played the course until he arrived this week — he just watched a few flyover videos as prep and decided to trust his natural talent.

“I think when your game is feeling like that, it’s just a matter of going out there and really sticking to your game plan, executing as well as you possibly can, and just sort of staying in your own little world,” McIlroy said. “I did that really well today.”

McIlroy, who made seven birdies in his first round, was in such a playful mood afterward, he couldn’t resist having a little fun at the expense of the PGA of America press conference moderator when asked — yes or no — was he happy about getting off to a hot start.

“Yes or no?” McIlroy asked incredulously. “No, I’d rather shoot 74 and try to make the cut tomorrow.”

Shooting 74 and trying to make the cut, unfortunately, is less of a laughing matter for Woods, because that’s the scenario he faces after a miserable slog of an opening round. Woods looked sharp early, making a birdie on his opening hole (the 10th) then another on the 14th. At that point, he was just one shot off the lead, and the massive crowd following him, McIlroy and Jordan Spieth was pulsing with energy. (Spieth wasn’t doing much to contribute to it; his sloppy iron play led to a mediocre 2-over 72.)

But Woods’ conservative strategy of hitting irons off some tees, when McIlroy and Spieth were hammering the driver or a fairway wood, caught up with him, particularly as his right leg seemed to tire. He made five bogeys in eight holes during one stretch and missed the fairway three times with his 2-iron. He admitted after the round that he was playing a game his competitors were not familiar with, and that there may not be a place for it in modern golf. Woods’ seemed to be lamenting a bygone era, while also admitting he ought to know better.

“We were talking about it [Thursday], Joey [LaCava] and I, the days of the Lee Janzens and the Scott Simpsons and the [Nick] Faldos of the world, playing that kind of golf is gone,” Woods said. “You go out there and hit driver a lot, and if you have a hot week, you have a hot week and you’re up there. The game is just different. It’s much more aggressive now, and I know that.”

On his last two holes — both bogeys — Woods grimaced in pain on each of his tee shots. Every time he bent down to pick grass from the fairway to throw in the air and gauge the wind, it looked like a strained endeavor. When he tried to crouch down low to hit bunker shots, he seemed much older than his 46 years. The optimism Woods had early in the week, when he said he believed he could win the tournament, seems to have already faded.

“I just can’t load it,” Woods said on the surgically repaired leg. “Loading hurts, pressing off it hurts, and walking hurts, and twisting hurts. It’s just golf. If I don’t do that, then I’m all right.”

It was hard to watch Woods limp home and wonder if he should mull withdrawing, keep rehabbing, focus on The Open at St. Andrews, but he seemed to have no such plans.

After Woods putted out on the 9th green, narrowly avoiding a double bogey after a flubbed chip, he gingerly made his way toward the Southern Hills clubhouse, taking tentative, deliberate strides up the wood stairs. McIlroy made the decision to bound up the grass hill instead, his head bobbing as he blew right by.