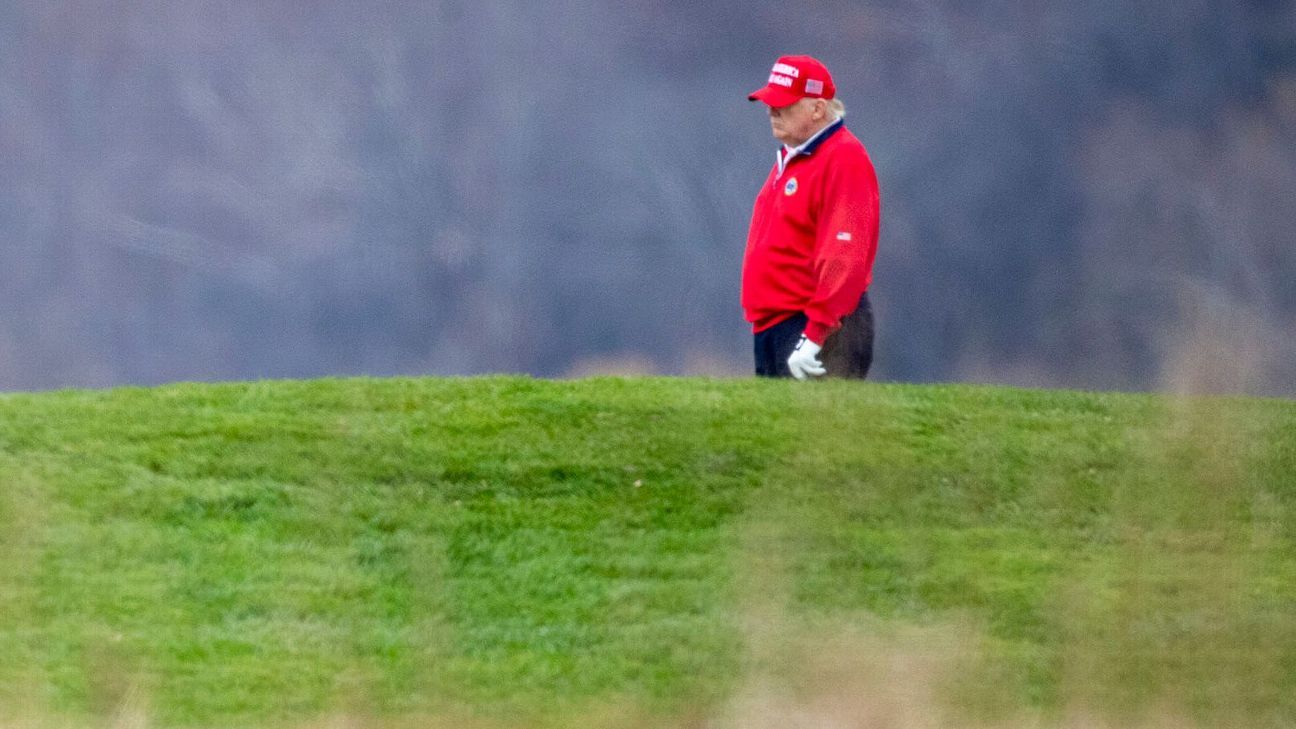 The plan to host the Aramco Team Series at the Trump Golf Links at Ferry Point in the Bronx comes after New York City’s attempt to cancel Trump’s contract to run the course was thrown out by a judge in April.

Former Mayor Bill de Blasio said shortly after Trump supporters stormed the U.S. Capitol on Jan. 6, 2021, that he was canceling Trump’s contracts to run the golf course and several Central Park concessions. The Democratic mayor said the city had the legal right to terminate a contract with a company with leaders engaged in criminal activity such as inciting an insurrection.

Manhattan state court Judge Debra James ruled that the city’s claim that the Trump Organization had breached the contracts lacked any legal foundation.

The Saudi fund is also backing the LIV Golf tour, set up as a rival to the PGA Tour, which played a tournament at Trump’s Bedminster, New Jersey, course last month.

Some family members of Sept. 11 victims who blame Saudi Arabia for the 2001 terror attacks criticized Trump for hosting the Saudi-backed tour.

The Saudi government has denied any involvement in the attacks.

Messages seeking comment about Aramco’s Oct. 13-15 tournament in New York City were sent to the Trump Organization and the Aramco Team Series.

Nick Paolucci, a spokesperson for the city law department, said, “As the decision in the previous administration’s court case displayed, contractually, the city is obligated to follow the terms of the Trump Ferry license agreement and cannot unreasonably withhold approval of this tournament.”

Funk betters age by 1 with 65, sets pace at Ally