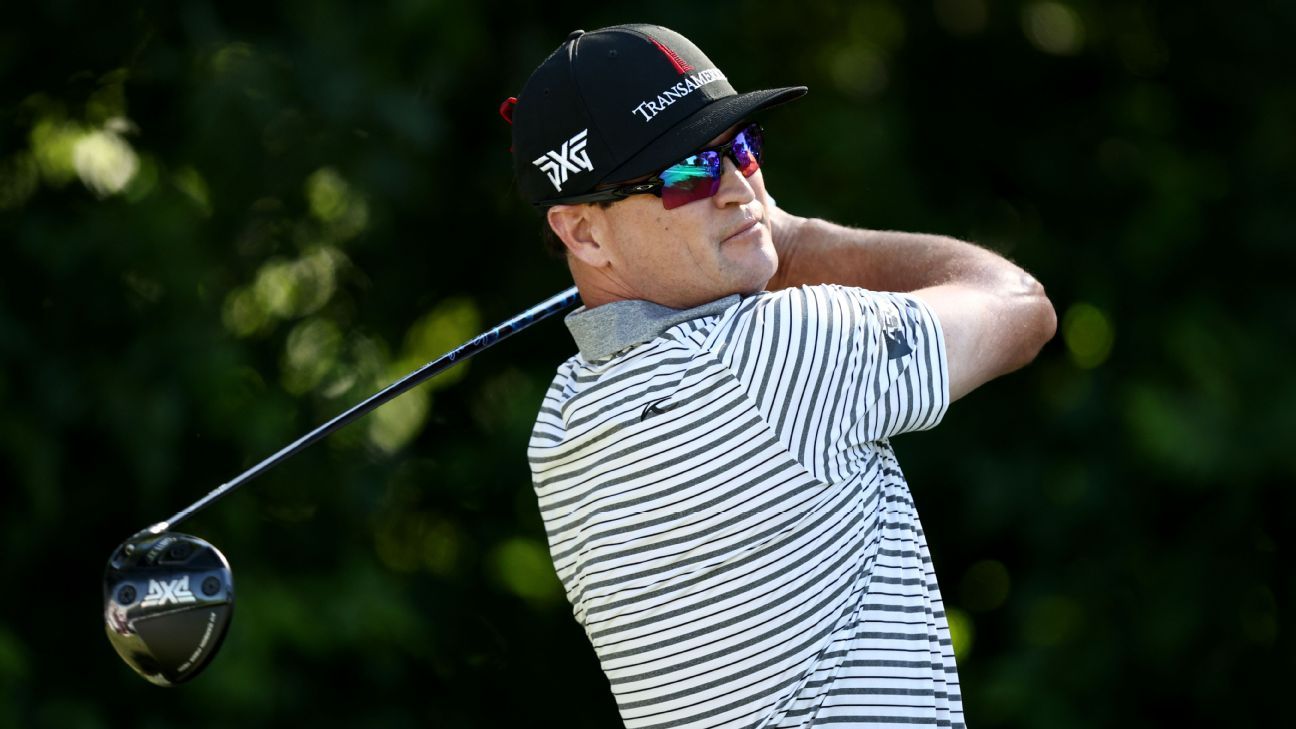 United States Ryder Cup team captain Zach Johnson has warned American golfers on the Saudi-backed LIV Golf International Series that they may not be picked for next year’s matches in Italy.

A total of 17 players were suspended by the PGA Tour ahead of the LIV’s inaugural event in St. Albans, England earlier this month. Some players, including two-time major winner Dustin Johnson, chose to resign their membership from the tour, meaning they are no longer eligible to compete in tour events or the President’s Cup.

Further players, including Brooks Koepka and Bryson DeChambeau, have since joined LIV Golf, which will host its first event in the U.S. in Portland, Oregon, on Thursday.

Speaking at a news conference ahead of the John Deere Classic at TPC Deere Run, Zach Johnson was asked about the challenge of making captain’s picks for the 2023 Ryder Cup.

Johnson, a 12-time winner on tour and two-time major champion, pledged his loyalty to the PGA Tour but said he still has respect for golfers who have defected.

“I got some friends that have decided to go that route,” he said. “A lot of individuals that I’m for. I mean these are my friends. I’m for them. I want them to do well. I want them to, you know, find contentment or happiness in whatever it may be. It’s not for me to say how that develops or how they find that. I will say I have the utmost respect for them individually.”

Neither Team Europe captain Henrik Stenson nor the DP World Tour, formerly known as the European Tour, have commented on how they will handle the ongoing issue ahead of the next year’s tournament.

Longtime Ryder Cup players Ian Poulter and Sergio Garcia are among the European golfers who have joined the LIV Series. Earlier this month, the DP World Tour fined defecting golfers £100,000 ($123,000) each and banned them from competing at three events co-sanctioned with the PGA Tour.

The 2023 Ryder Cup is scheduled to take place at the Marco Simone Golf and Country Club in Guidonia Montecelio, near Rome.

How to watch the PGA Tour's John Deere Classic on ESPN+