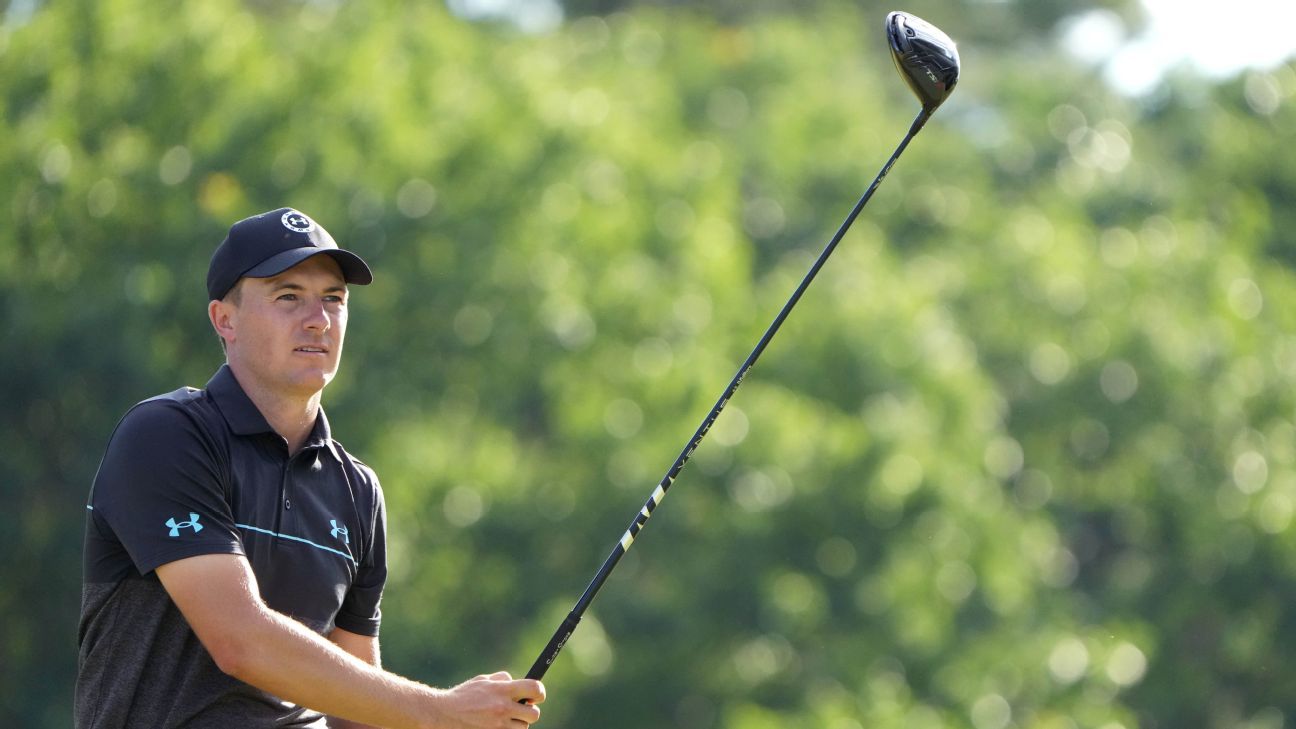 BROOKLINE, Mass. — A lot can happen on a Saturday at the U.S. Open, especially with a leaderboard as packed as this one. With a mix of big names and lesser-known ones, things could get interesting on a cooler, windier day at The Country Club.

Here is what is happening:

Moving Day at the 122nd U.S. Open might seem more like Grinding Day for the 64 players who survived the 36-hole cut. With winds picking up at The Country Club, and the USGA having its typical fun with pin placements on the weekend, players are having a very difficult time so far. According to the USGA, greens were rolling in the upper 12s and were double cut and rolled on Saturday morning.

With more than half the field having started its round, only two players who have played at least nine holes — Australia’s Todd Sinnott and Denny McCarthy — are under par. Several high-profile players, including Joaquin Niemann, Bryson DeChambeau, Tyrrell Hatton and Max Homa, are already 5 over or worse. — Mark Schlabach

Announcements on the first tee at this U.S. Open have not gone well. On Friday, Scott Stallings, who grew up in Worcester was introduced as being from “War-chester.” It’s actually pronounced “Wu-str” and the locals let the guy who said it know about it. On Saturday, things got worse.

At the U.S. Open, you pick your spots very carefully. Here’s what the players will be staring at all day.

Here are the hole locations ⛳️ for Round 3 of the 122nd #USOpen at The Country Club. pic.twitter.com/8LQD53NKAm

Thanks to LIV Golf, the sport is talking a lot more about money these days. On Saturday morning, the USGA released the full purse breakdown for this week.

Let’s start first with those who didn’t make the cut. They each got $10,000 for the two days of work. Now, to the real money (keeping in mind that Charl Schwartzel took home $4.75 million for winning the first LIV event in London. The total payout is $17.5 million. Here is what a spot in the top 10 is worth:

No free drop after Thomas' shot stops near drain