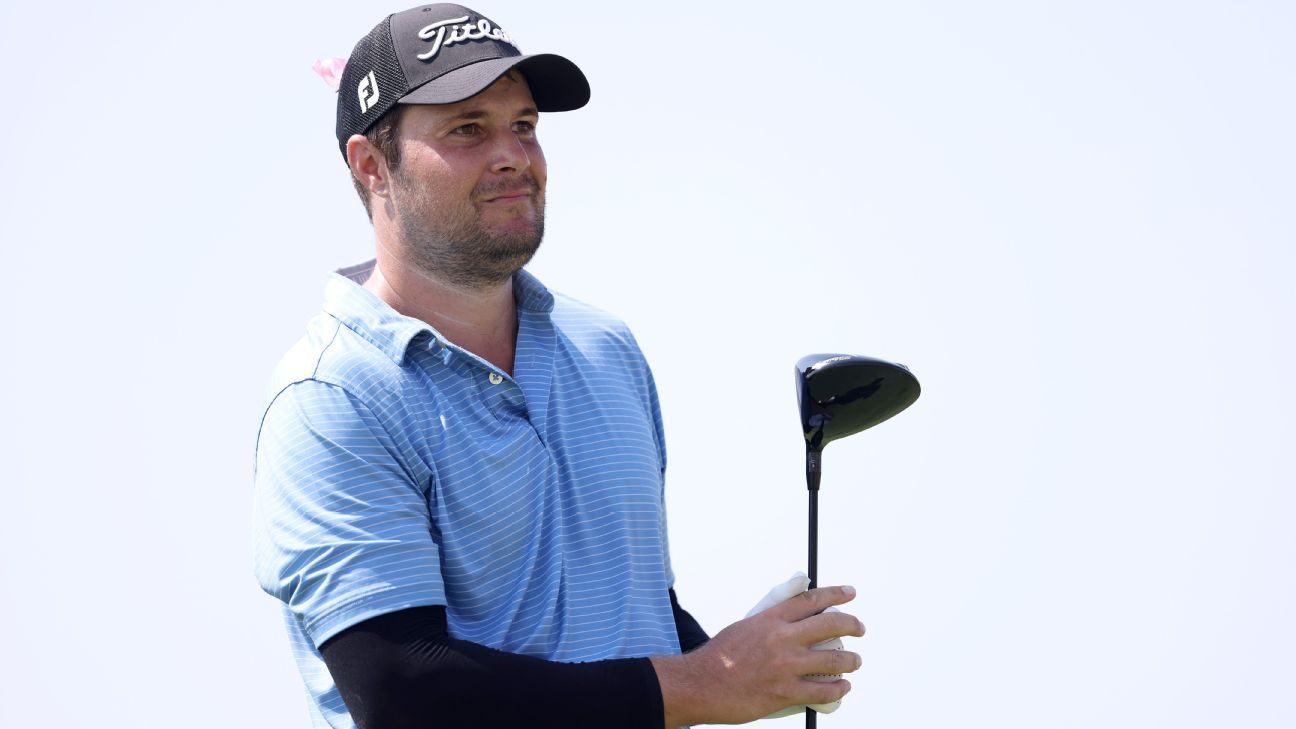 KING ABDULLAH ECONOMIC CITY, Saudi Arabia — Peter Uihlein takes a one-shot lead going into the final day of the LIV Golf Invitational-Jeddah after a 7-under 63 in the second round on Saturday.

The American made seven birdies and one eagle to compensate for a double bogey on the 13th hole at the Royal Greens Golf and Country Club in King Abdullah Economic City.

Uihlein took over from previous leader Brooks Koepka, who had a 3-under-67.

Sergio Garcia (64) and Charl Schwartzel (67) were three strokes off the lead.

This is the seventh and final LIV Golf Invitational for individual and team play. The last event of the inaugural season will be in Miami in two weeks for four-man teams.

LIV Golf is funded by the Saudi Arabia sovereign wealth fund, but this is the first tournament held in Saudi Arabia after previous events in London, Portland, Bedminster, Boston, Chicago and Bangkok.