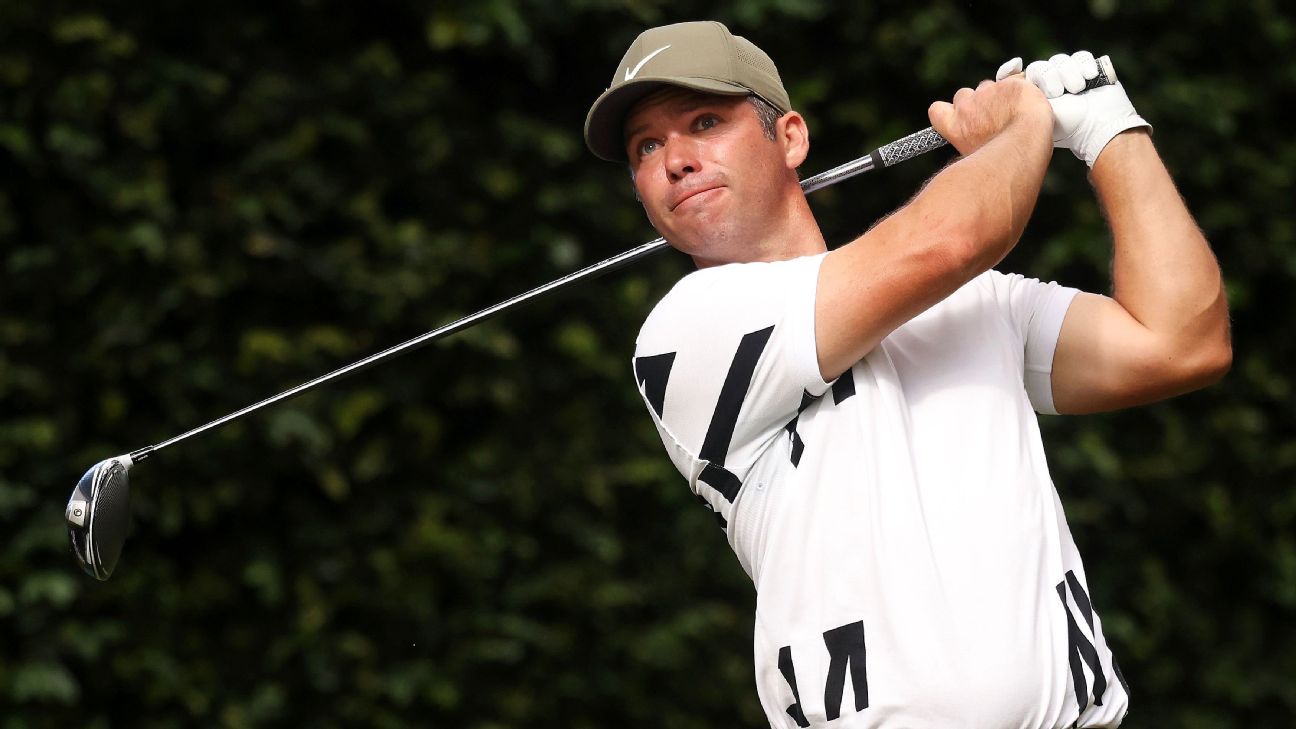 Casey, ranked 26th in the world, has been a member of both the PGA Tour and the DP World Tour in recent years. He has 21 worldwide wins since turning pro in 2000, as well as a host of close calls at major championships.

Casey said he will make his debut at the Saudi Arabia-funded tour’s third event, July 29-31 at Trump National Golf Club Bedminster, New Jersey. He will be part of team Crushers GC, which is captained by Bryson DeChambeau.

“You’ll see me in Bedminster.”

Casey has missed a big chunk of this season with a back injury. He last competed at the WGC-Match Play in March, playing two holes of his opening match when he conceded because of back spasms. He didn’t play his next two matches, and he subsequently withdrew from the Masters, PGA Championship and U.S. Open.

Casey said he is hopeful his back will improve in time for him to play the British Open at St. Andrews from July 14-17.