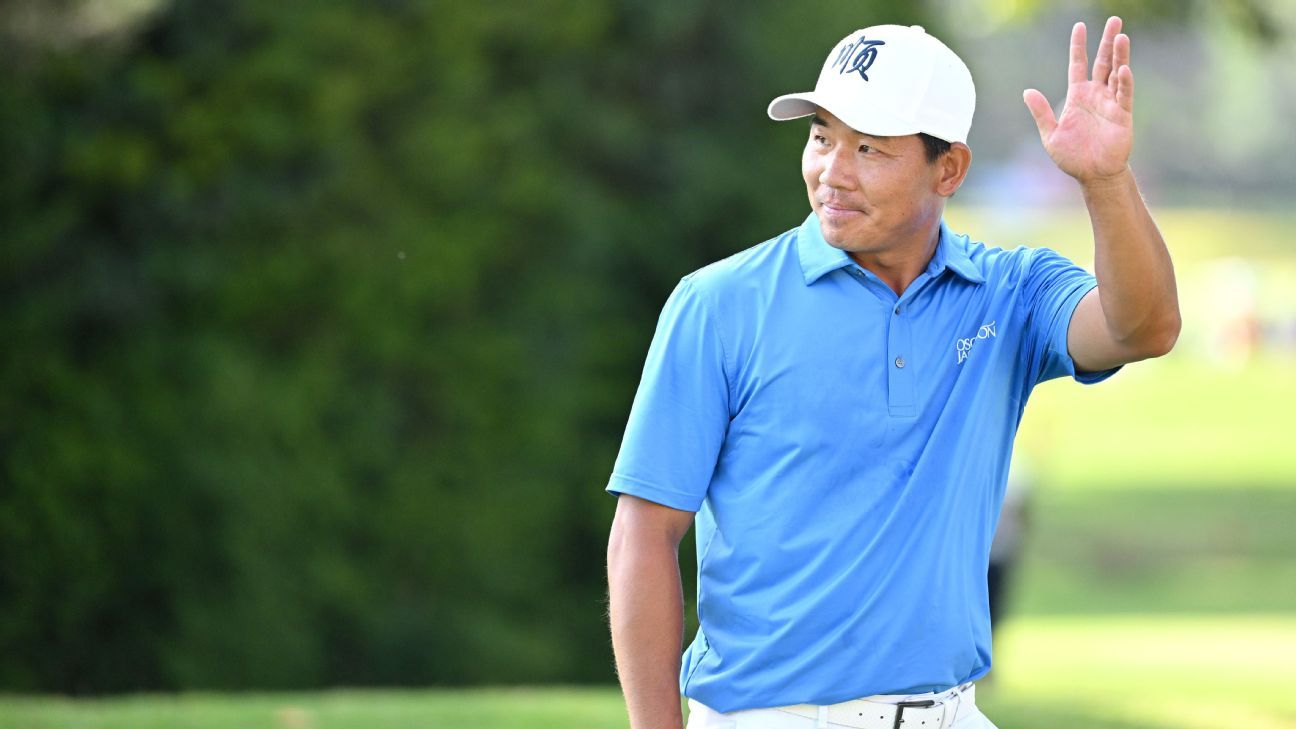 NAIROBI, Kenya — Ashun Wu of China shot a 6-under 65 in the final round to easily hold off a chasing pack of three players and win the Kenya Open by four strokes on Sunday.

Wu completed each of his rounds under par to finish on 16-under 268 to cruise to victory at the Muthaiga Golf Club despite starting the final day four shots off the lead.

Aaron Cockerill (67), Thriston Lawrence (66) and Hurly Long (66) finished with a share of second place without seriously challenging for the lead.

David Horsey (69) could not replicate his form in the third round where he shot 65 and finished the tournament another shot back in fifth.