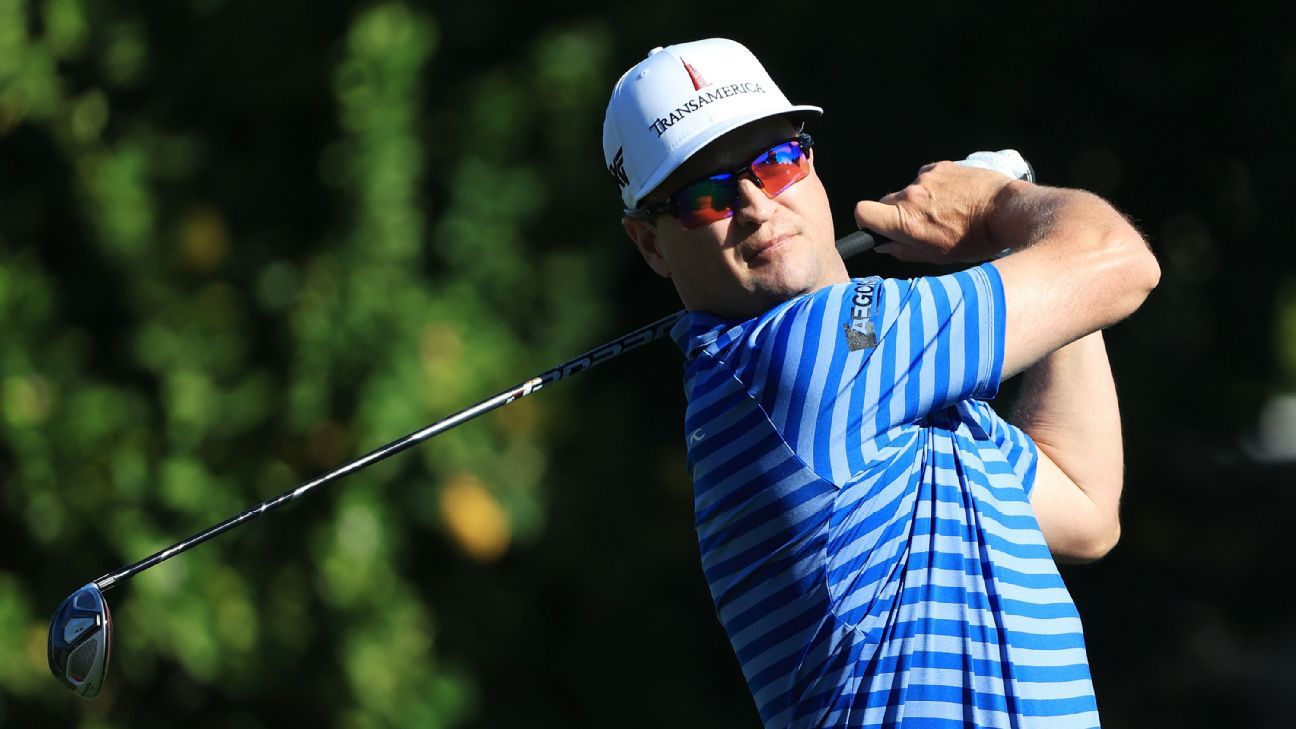 SCOTTSDALE, Ariz. — It took Zach Johnson a second to remember what he did on the 17th tee. When it finally dawned on him, he laughed. He’s knocked a ball off the tee before he hits it has happened so many times that’s it’s not a thing to remember anymore.

Johnson did it on Friday during the second round of the WM Phoenix Open. It’s not the first time he’s done it — it’s the fourth.

On this one, he started to approach his tee shot at the par 4, 337-yard 17th hole when he noticed the wind had changed. He thought it was coming down off the right, but as he walked up to the ball he realized the wind was coming straight at him off the left. He backed off and was just casually swinging his club when he knocked the ball off the tee. It didn’t count as a stroke because there was no intent.

You can’t help but make fun of him a little.

When he started recounting all of his accidental hits, he said, “three.” Then added one more, “four.” Two have happened at the 13th hole during the Masters and one happened on No. 5 at TPC Boston. Johnson said this one was different because it wasn’t a practice swing.

Johnson said Daniel Berger made it “very apparent” when Johnson knocked his tee shot off at TPC Boston.

Johnson said he didn’t think about the other incidents until after he hit his tee shot, which he ripped 292 yards. He was left with 45 yards to the pin and birdied the hole, which helped Johnson to a 1-under round. He sits 3-under for the tournament, nine behind leader Sahith Theegala.

“Thankfully, it didn’t matter,” he said. “I frickin’ striped it, so it didn’t bother me a bit, nor did I even think about it until after I hit it.”

But Johnson knows this has become a thing for him.